A TRAVESTY OF JUSTICE IN BROOKLYN

John Giuca was wrongfully convicted of the 2003 murder of Mark Fisher. In September 2003, John was a college student, studying at the prestigious John Jay University in New York City. But just two years later, his life would grind to a screeching halt when he was sentenced to 25 years to life for a crime he did not commit.

Prosecutor Anna-Sigga Nicolazzi appointed herself judge and jury in order to win a conviction at all cost. She appeared in drug-court alongside a drug-addicted, jailhouse informant facing years in prison. That junkie's testimony was used to seal Giuca's conviction when Nicolazzi used him as the trial's final witness; hiding the truth from the judge, the jury, and Giuca. The addict later came forward to apologize to John, admitting he cut a deal with the prosecutor and lied because was scared of going to prison. Two other witnesses came forward as well, stating under oath, that they were threatened and coerced by Nicolazzi. She is also accused of burying a recording of her interview with a jailhouse snitch who said Giuca didn't kill Mark Fisher. There are also suspicious questions surrounding other witnesses in this case.

After 14 years in prison, and 12 rubberstamped appeals that would've led to automatic reversals in any other case, attorney Mark Bederow's integrity, hard work, and dedication, as well as his belief in John's innocence paid off, and in February 2018, an appellate court unanimously overturned John's conviction and ordered a new trial. However, Judge Danny Chun still denied John bail despite:

John was tried and convicted in 2005, and sentenced to 25 years to life. Less than a month later, Charles Hynes went on to secure a fifth term in office, after a hotly contested primary. The same year John was convicted, Nicolazzi received the prestigious Thomas E. Dewey medal from the New York City Bar Association, followed by an astounding $43,000 raise. The evidence is clear and documented: John Giuca never got a fair trial.

These organizations also believe that John Giuca did not receive a fair trial due to the prosecutor's suppression of favorable evidence:

"John Giuca, in my opinion, did not receive a fair trial. The integrity of his conviction was corrupted by an evidentiary foundation built on false evidence, and further undermined by the misconduct of the prosecutor who knowingly presented perjured testimony, and vouched for its truthfulness."

In this episode Tim Pilleri and Lance Reenstierna speak with John Giuca's lawyer Mark Bederow about John's case and much more.

14 Years Later, in his Own Words 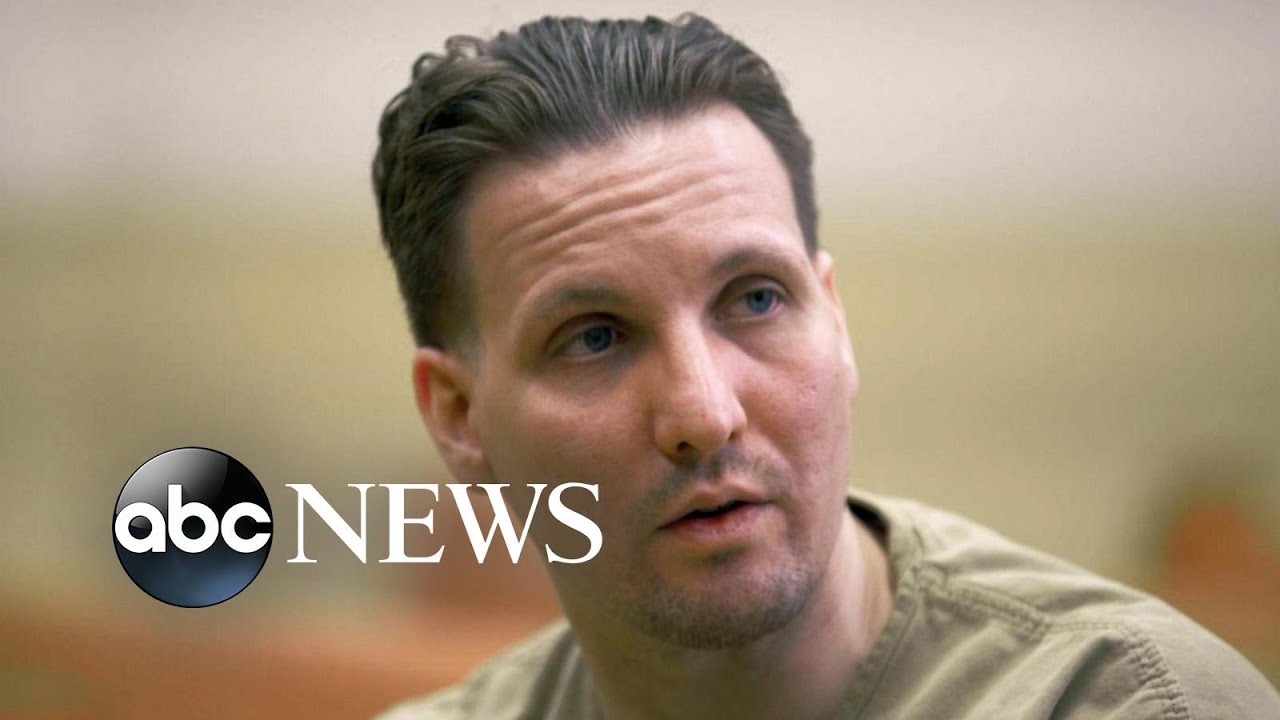 Read the Truth of John's Story

John's story is littered with accounts of prosecutorial corruption, juror fraud, and mistrials. Warning: these accounts may shake your faith in our democracy, as you learn of prosecuting attorneys' coercion of witnesses, suppression of evidence, threats, and back-end deals.

Rogue Brooklyn Prosecutor Could Soon Face a Day of Reckoning

Did The Brooklyn DA Frame An Innocent Man For A College Student’s Murder?

The Giuca Case, and the Prosecutor’s Willful Blindness to the Truth

A murder, two moms and a mess

Did an Ambitious Prosecutor Convict the Wrong Man for the Killing of Mark Fisher?

Thank you for your interest in John's case. Please consider a donation to help bring him home. Sign up to the mailing list below for occasional updates.

Reach Out to Us Here